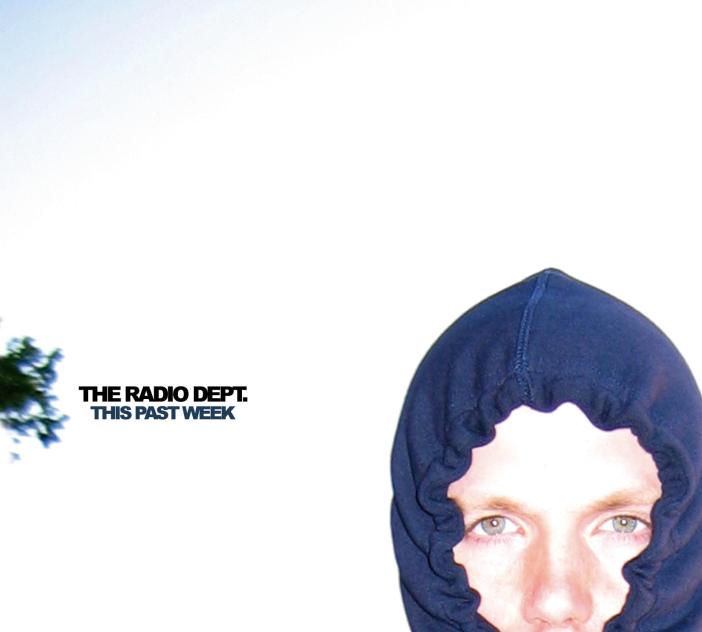 Swedish dream pop band The Radio Dept. followed their atmospheric and wistful, yet still rough-around-the edges, debut album Lesser Matters from 2003 with an EP in 2005 called This Past Week.

Here they adopted softer corners and in the process slipped further into that dream state they’ve since made their own. They had ditched the ”upbeat” (for desperate lack of a better term) pop and shoegaze of Why Won’t You Talk About It?, Where Damage Isn’t Already Done, 1995 and so on off their debut album and replaced it with shimmering songs with yearning melodies, conjuring up images of slate grey skies, a gentle drizzle falling on desolate sea shores and pinkish twilights all at the same time.

Irrespective of what the lyrics actually mean to singer Johan Duncanson who wrote them, to me all of the songs perfectly encapsulate feelings of love, loss, longing and regret. From the opening/title track‘s rather simple, yet earnest wish to belong to someone, to something (I want to be a good friend, I want to find my best friend, someone who wants to stay, someone who doesn’t go away), to the closing track Let Me Have This and its cautious celebration almost of having exactly that, yet being perfectly aware that it can be taken away at any given moment (This could be the final song, ‘cause I think I have it all. Only time can tell, but take me now). This is The Radio Dept. to me; love and loss in equal measure.

You can get most Radio Dept. releases from CDON, but this particular EP is out of print. However, you can get it second hand from Discogs and listen to it on Spotify.

Picture is taken from Labrador Records. I claim no ownership whatsoever.